cancel confirm NSFW Votes: (0 votes)
Are you the publisher? Claim or contact us about this channel.
0
Showing article 16 of 25 in channel 20187828
Channel Details:
Viewing all articles
Browse latest Browse all 25
0
0
The editorial of today’s Belfast Telegraph, a British Unionist newspaper, issues a cri de coeur in defence of the British Forces in Ireland during the forty odd years of the conflict in the north-east of the country, and in particular the infamous Parachute Regiment. On the 30th of January 1972 soldiers of that British Army unit […] 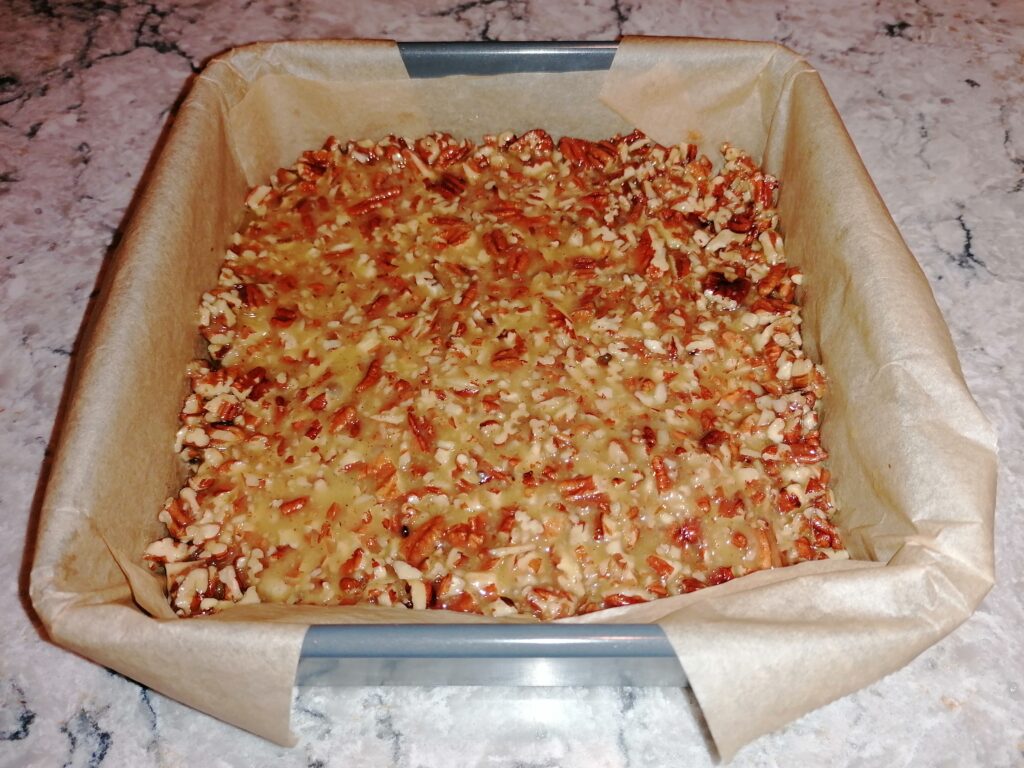 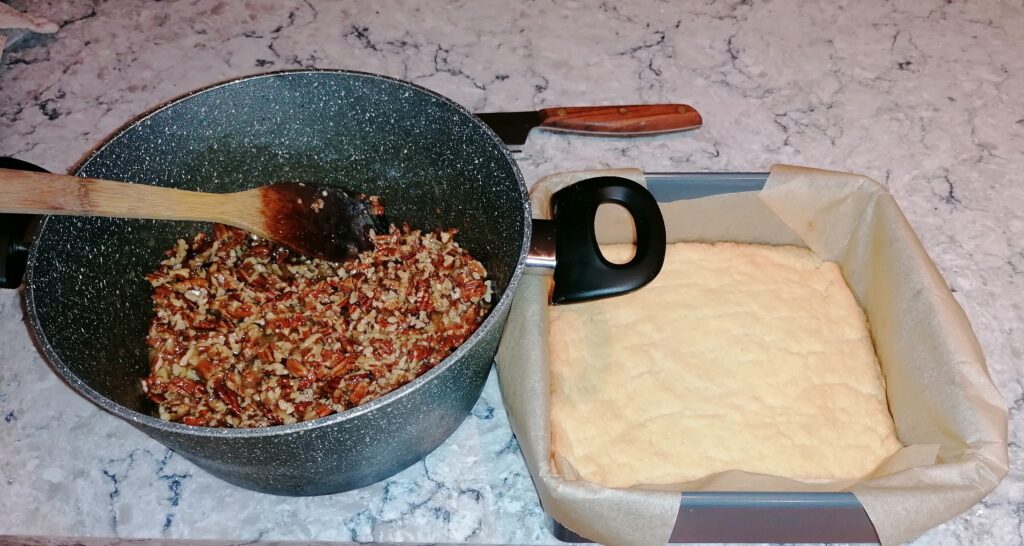 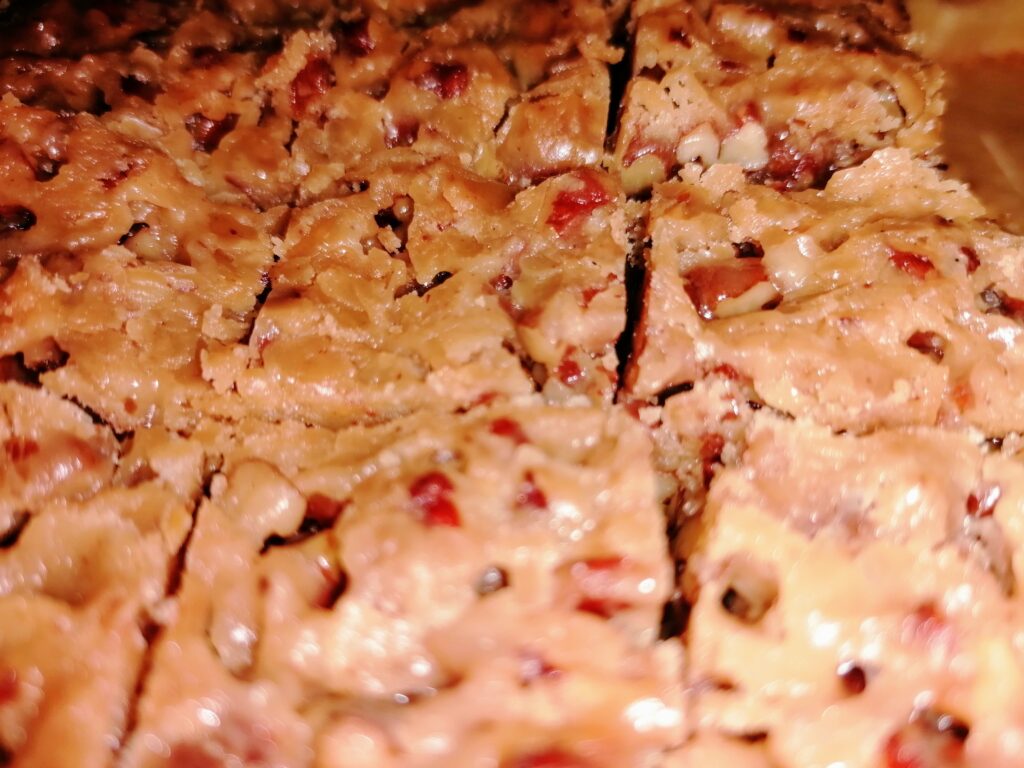 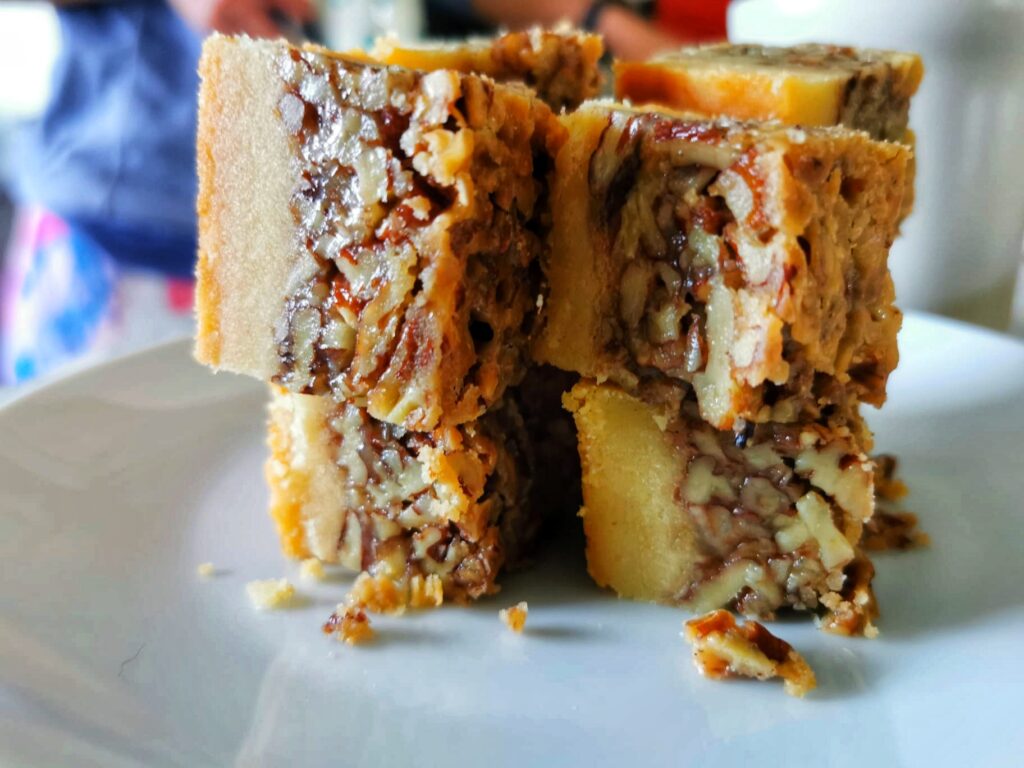 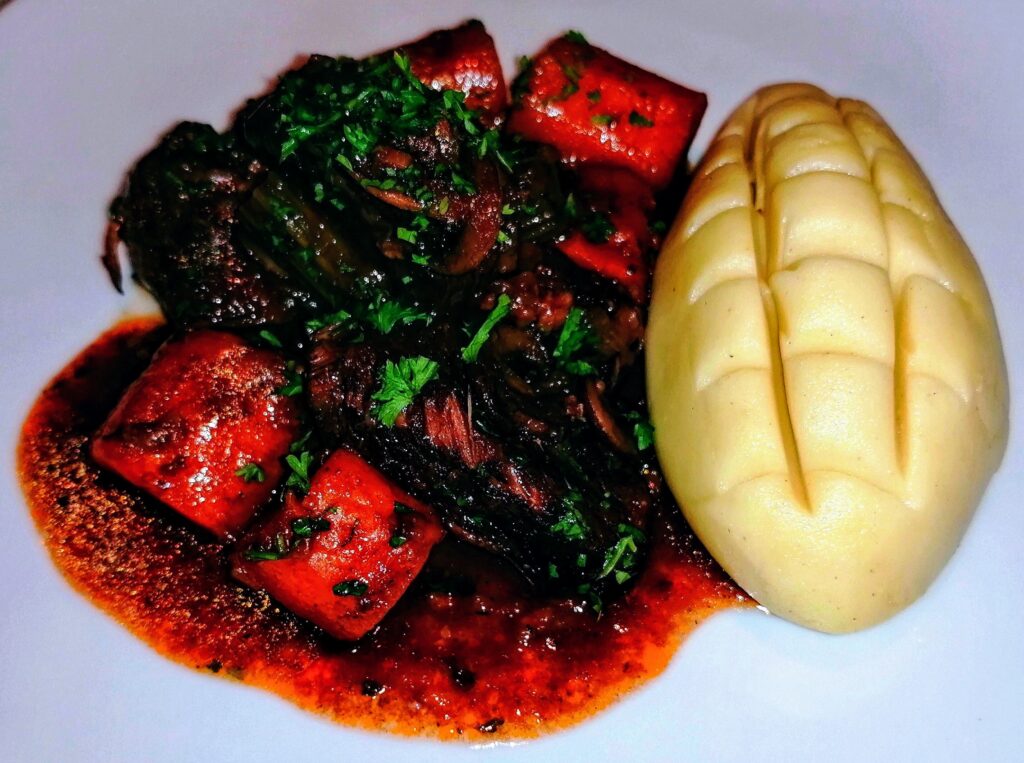 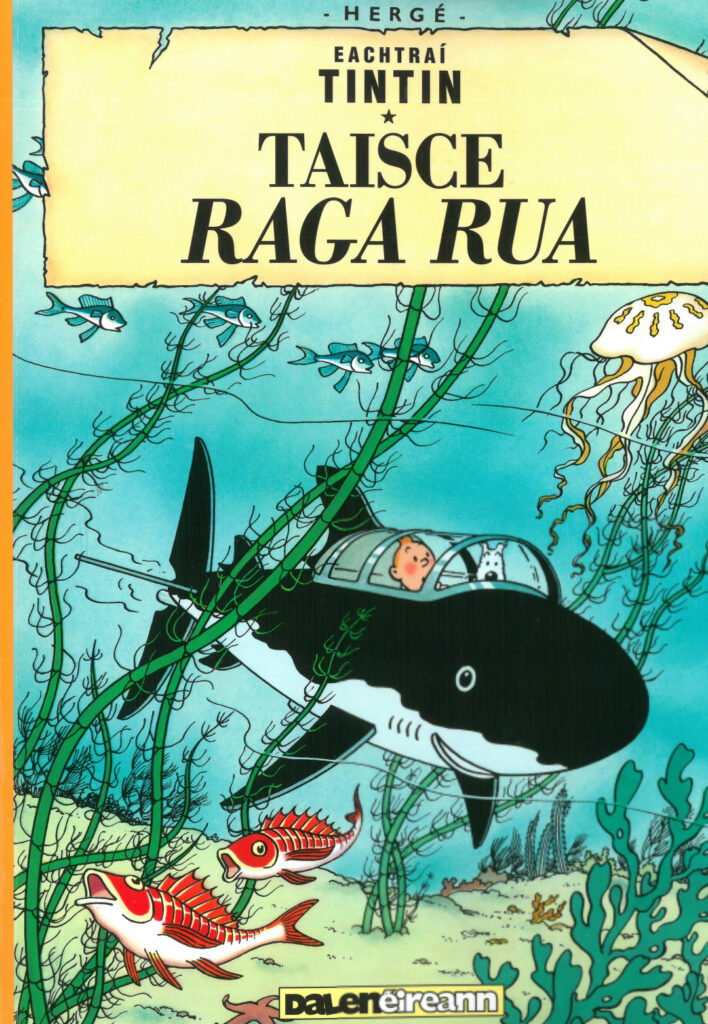